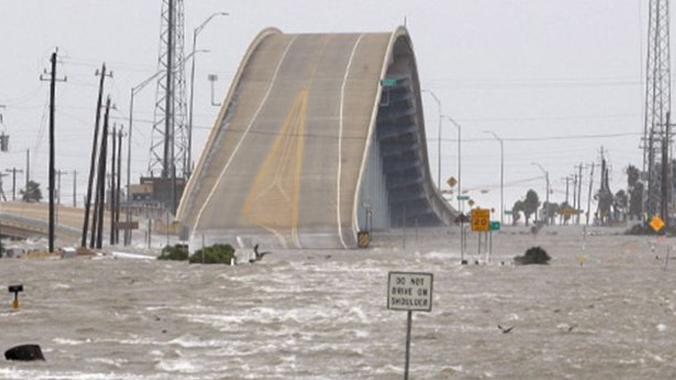 The two have been working together since 2015 on the study to formulating risk reduction solutions to address coastal storm risks.

“Texas is not a state that happens to have a coast, Texas is a true coastal state,” said Texas land commissioner George P Bush. “One storm can cost many lives and billions of dollars in damage, so the expense of doing nothing far outweighs the investment to protect and enhance our coast. Texas’ coast is home to one in every four Texans and 30% of the American oil refining sector resides here. The Coastal Texas Study is about protecting our people, our economy and our national security. The options selected are proven to be effective in mitigating the deadly effects of storm surge on our state. I thank the U.S. Army Corps of Engineers and look forward to continuing this vital cooperative effort.”

The draft environmental impact statement released today includes the ‘Tentatively Selected Plan’, (TSP) which uses a multiple lines of defence strategy to reduce risks to communities and infrastructure along the Texas coastline. The TSP includes constructing surge gates to reduce coastal storm damage risks to the Houston Ship Channel, levees along Bolivar Peninsula and Galveston Island, beach and dune renourishment along the lower coast, and nine landscape-scale ecosystem restoration projects to increase resilience and reduce risks to the coast. The features will work together to greatly increase the resiliency of the Texas Coast.